Welcome to the Dormont Public Library news center. Please click the links below to learn more about current and ongoing news and events. 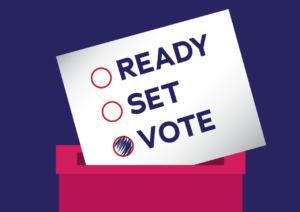 For information about your options for voting in the 2020 general election, including mail-in voting, early voting over-the-counter, and finding your polling place on Election Day (Tuesday, November 3), visit Allegheny Votes, an official website of the Allegheny County Board of Elections.

Need a ride to the polls?

There’s several organizations providing free or low-cost rides to the County Elections Office downtown or to your polling place on Tuesday, November 3. If you think you might need one, book a ride as soon as possible.

Get a Ride to the Polls